VS.VNS ENTERTAINMENT, LLC is a production company which provides project management, writing and producing for film and television. Additional services include songwriting, music and vocal production.

The show C. SQUARED, stands for “Crucial Conversations”. C.SQUARED, is a show that engages in the hard conversations that most people find uncomfortable, too shameful, or just rather ignore and sweep under the rug. C.SQUARED also has lots of excitement and entertainment for the studio audience and viewers at home. 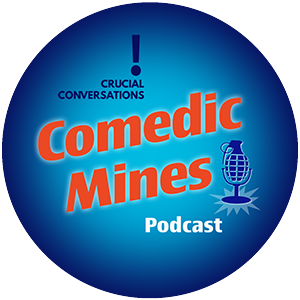 Comedic Mines Podcast After dark, Candid and Crucial Conversations with Raw comedic wittiness and Explosive Charm! Stories from veteran comedians that will blow your mind; what challenges new comedians are currently facing and more. Featuring Celebrity Guests, Talented up and coming Stars, and more! Hip/Mature/Engaging, full of passion, & shrouded in “Productive” controversy.

Stand Up Comedy Competition for Explosive Up n’ Coming Comedians!

A new comedy show that celebrates diversity and the wonderful complexities of comedy.

Bridging the gap between the new generation of comedians and veteran comedians while infusing diversity as we laugh our way into, through and out of Crucial Conversations is our niche! 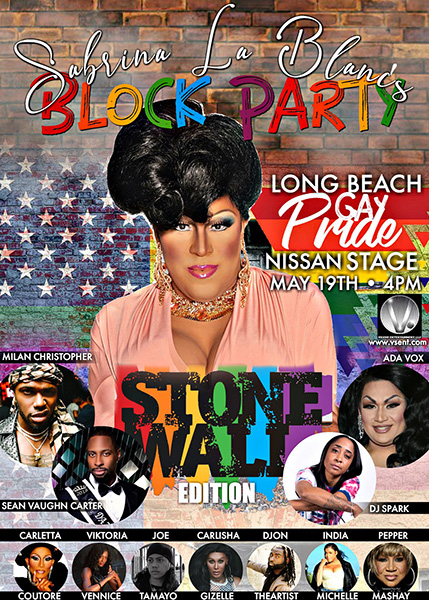 Currently working with the National Council of Negro Women as Music Supervisor/ Producer on their Annual “Red Ribbon Affair” a celebrity non- profit fundraiser for HIV education and awareness annually in December every year. 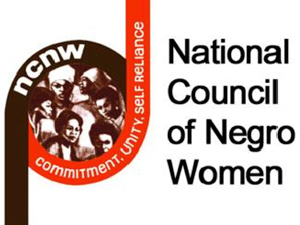 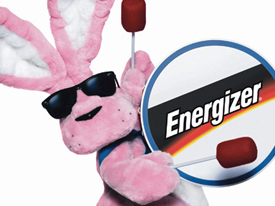 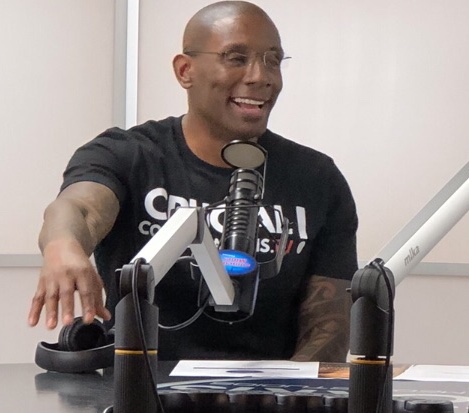 De Juan VaLentine often referred to simply as "VaLentine", began his career in entertainment as a singer/ songwriter. During his time in the music industry “VaLentine” worked with various songwriters and music producers, from Grammy Award Winning Songwriters like “Gordon Chambers” to chart topping Music Producers such as “Fuego” and more. Moving from Brooklyn, New York where he was born and raised to Los Angeles, California to join "Sly Jordan" (Aftermath Recording Label) and a slew of other talented songwriter producers was an exciting and life changing step for him.

Having acquired an (MBA) Master's in Business Administration with a concentration in Management and an undergrad degree of Bachelor of Science in Business Management. The entrepreneurial side of VaLentine decided to strike out on his own.

Upon founding the production company, VS.VNS ENTERTAINMENT, LLC. VaLentine began to make is own unique contribution to the world. After which, he was recruited as a producer and music supervisor for the National Council of Negro Women's Annual "Red Ribbon Affair" which is a non- profit fundraiser for HIV & AIDS Education and Healthcare. VaLentine acquired song “Placements” with MTV which appeared on network television shows. He also began working with talented filmmakers throughout Los Angeles, California scoring for several film and television projects while spending lots of time on various sets and sitting in meetings gaining knowledge and learning all he could about production.

Anyone who "knows" VaLentine can attest to his passion surrounding Politics, Equality, and a variety of Social and Economical injustices. Identifying as an African - American Gay Male himself, he was compelled to actively engage towards positive change through physical and mental fitness along with Crucial Conversations resulting in courageous calls to action for positive change!

Out of this passion for positive change, VaLentine created Crucial Conversations Programming. 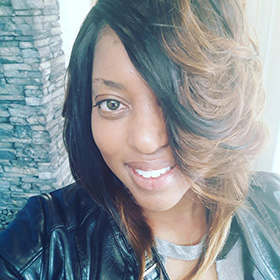 As a member of the prominent dance troupe, “Black Diamonds,” Jacinta organized routines, wardrobe coordination, and venue selection. Being a team leader came natural for Raines, as she embarked on the coveted Greek experience!

By joining Sigma Gamma Rho, she was able to host events, create fundraisers and volunteer in the community. From talent shows to musical plays, Jacinta showcased her singing abilities for the college campus, even releasing music on mixtapes and indie albums!

Her musical talents led her to join the Interdenominational Youth Choir (IYC), and perform Gospel music that resonates with her to this day!

At this current time, you can catch Jacinta orchestrating the career of new hip hop artist, Lil DJ Raps, and the album, “Danae’s World”.

Looking for a reference? Look no further, clients of VaLentine can attest, he’s a professional. 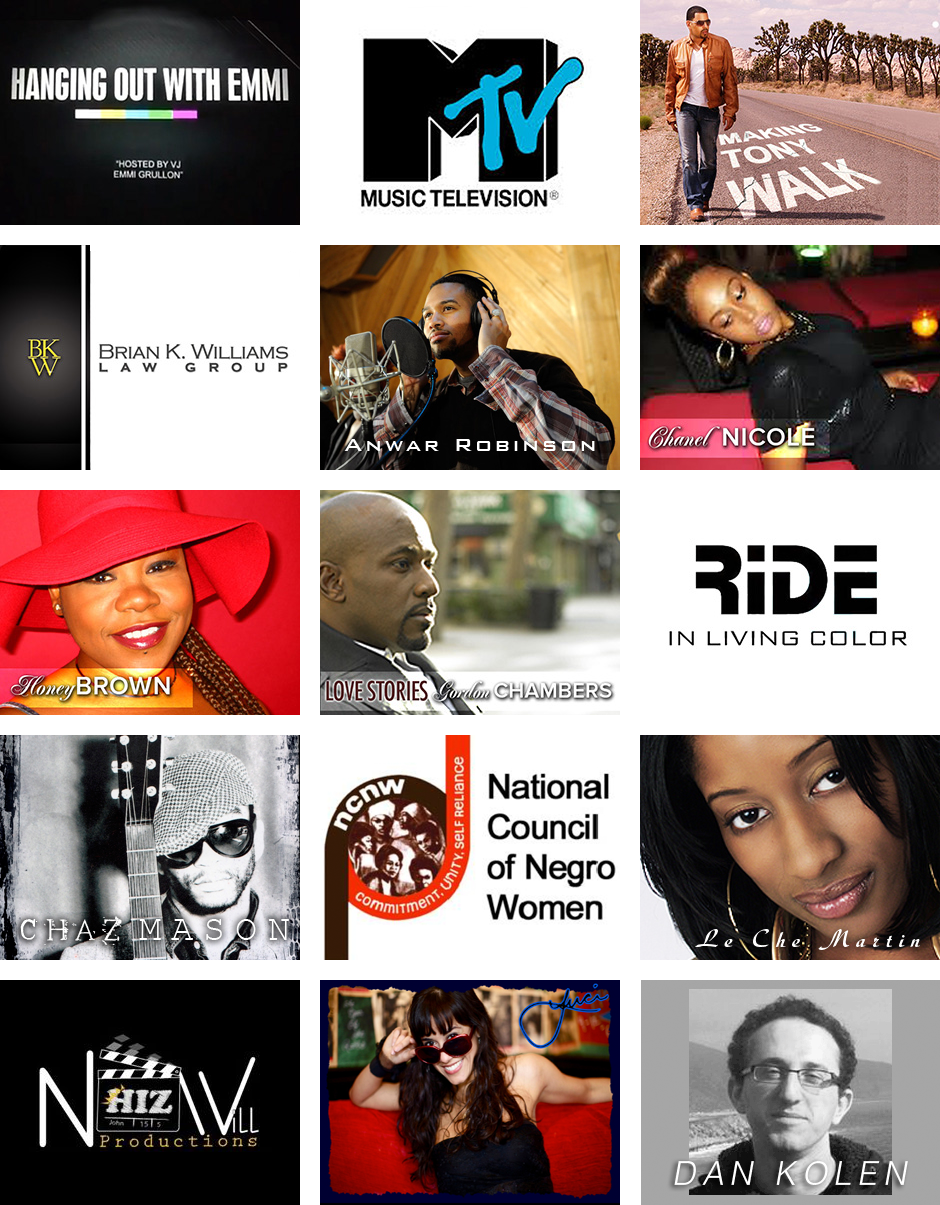